We’re so excited to finally be able to announce that Maple has been bred and is expecting her first litter of English Cream/American Golden AKC puppies around June 17th, 2019! 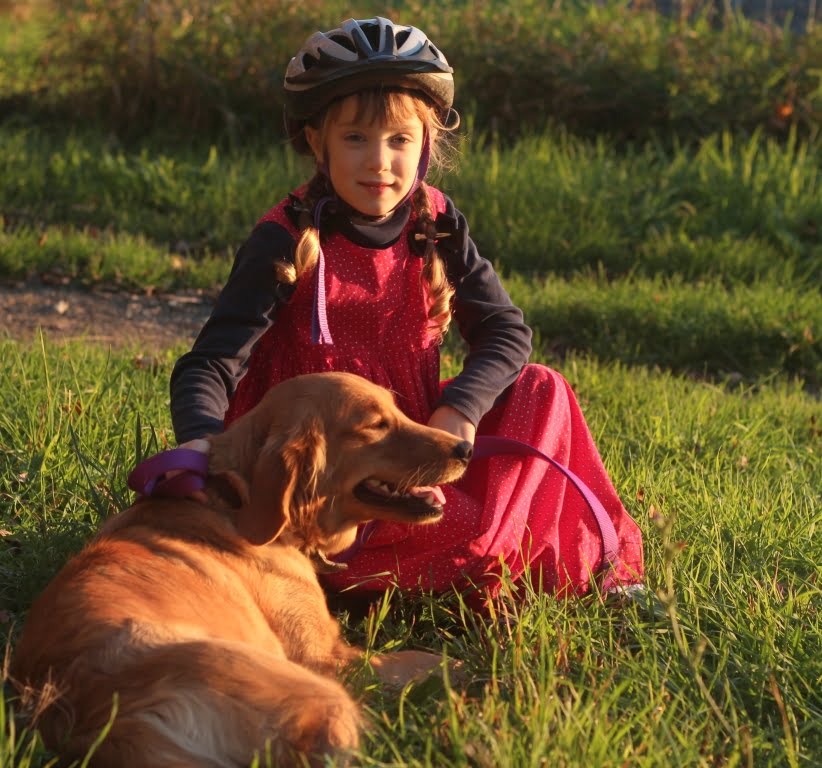 Maple proved to be a bit  more finicky coming into heat that we expected, so it is especially exciting to share the news that she’s finally been bred. She also decided that she had a preference as to whom the sire of her litter should be! So, since she wouldn’t allow our chosen male, Super Golden Dozer, to sire her litter, we moved to another beautiful English Cream male from Super Goldens who met with her approval: Super Golden Major Force. “Major,” a proven sire who has great health clearances, is a loving, gentle, gorgeous English Cream whose parents come from the Netherlands and Ireland. We’re happy he’s the father of Maple’s upcoming litter!
We look forward to being in touch with you again come June when Maple’s litter arrives, and in the meantime, hope you enjoy Spring as much as all of us here at Windy Knoll Goldens are! 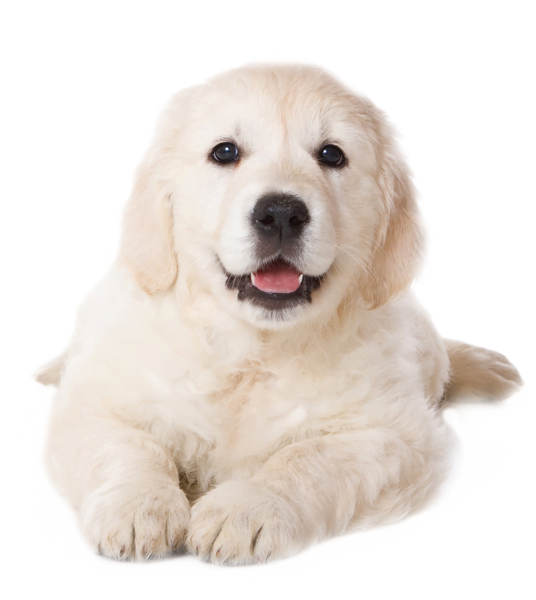